The National Policy Forum sprung back to life in November with a plenary meeting.

The forum had been quiescent since the spring leading some to question whether the body would continue in its current form. The two day meeting in Loughborough showed that the NPF is full of vitality and eager to get back to work. All members of the Shadow cabinet were in attendance and the NEC members are all members of the NPF. This provides the CLP delegates a chance to lobby and for new members like me a chance to build contacts.

The NPF elected a new chair and vice chairs, one from each affiliated bodies, CLPs and elected members. 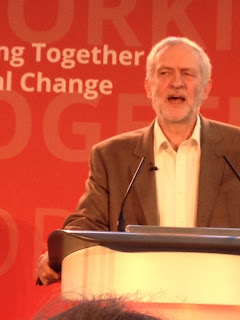 Another plenary was given over to discussing EU exit. Kier Starmer, shadow secretary of state for leaving the EU, restated the party’s current position that we will respect the outcome of the referendum but that we have different priorities from the government. The government has prioritised immigration over the impact on the economy. For Labour the key issues were security for citizens and the economy. Emily Thornberry, shadow foreign secretary, talked of the impact on the importance for Europe for the UK’S world role (Iran deal, Paris agreement, NATO). The government should represent 100% of the people not just the extreme 5% who want a hard Brexit. 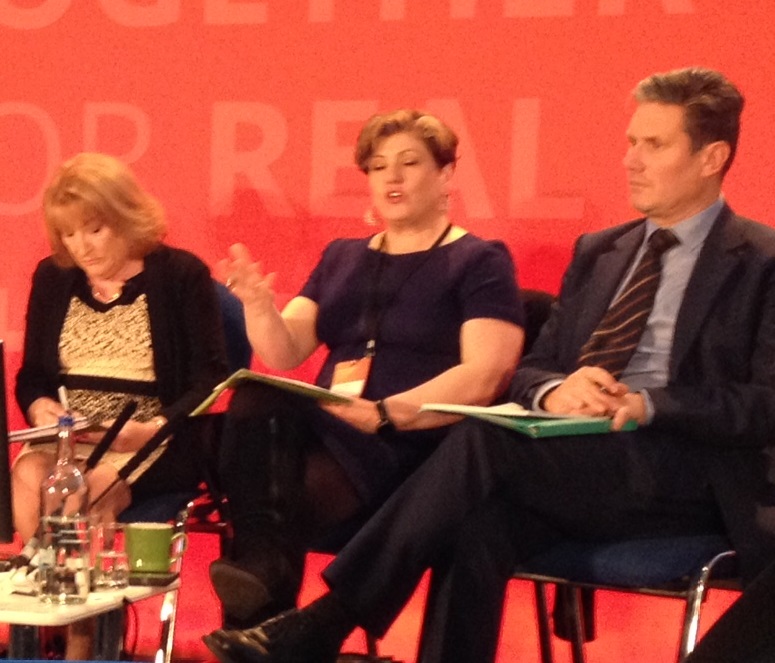 Much of the time was spent in parallel workshops examining the remits of the various policy commissions which are due to begin work in December. Each NPF member will serve on one policy commission. A new list of commissions has been created adding an additional one to deal with work, pensions and equality. Members had an opportunity to express their preferences for which commission they wished to contribute to. I have indicated either the international or the economy, industry and trade commission.

The workshops on these topics aimed to identify the priority issues for the commission. There were good opportunities to propose topics and even to suggest who to invite to give evidence. It is difficult to have an overview as the same topic was repeated at different points over the weekend but delegates were invited to attend different topics.

Workshops on  international affairs were attended by Emily Thornberry, Kate Osamor, shadow international development secretary, and Nia Griffiths, shadow defence secretary. The international commission had looked at defence and security last year and so is unlikely to deal with that topic again. Leaving the EU will fall in its mandate and so will almost certainly be a priority. International aid was raised as were various regional security questions.

The next stage will be the allocation of members to the commissions. At that point, each commission will meet to agree on priorities based on the discussions at Loughborough. The process is due to start in December but at the time of writing the dates of future meetings have yet to be announced.